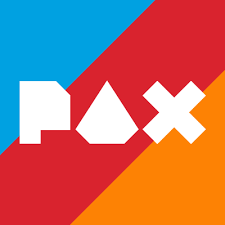 In 2004, the folks at Penny Arcade decided they wanted a show exclusively for gaming. Sure, comics, anime, and other nerd hobbies were cool, and those activities all had their own shows… so what about games? From that idea spawned a small 4,500 person event in Bellevue, Washington, focused on the culture and community that is gaming. Since then, the show hasn’t looked back. Doubling in size each year until venue capacities were reached, in 2010 the show expanded into Boston for PAX East, drawing tens of thousands of attendees in the inaugural year. The shows in Seattle and Boston represent the two largest gaming events in North America, and in 2013 for the first time PAX expanded internationally to Australia where it is now a yearly event!

This year back is back again in Melbourne from Octoner  27-29,

Highlighting the best of the Australian & New Zealand Indie scene, the AIS brings select titles chosen by industry vets to the show floor.

CHECK OUT THIS YEAR’S GAMES